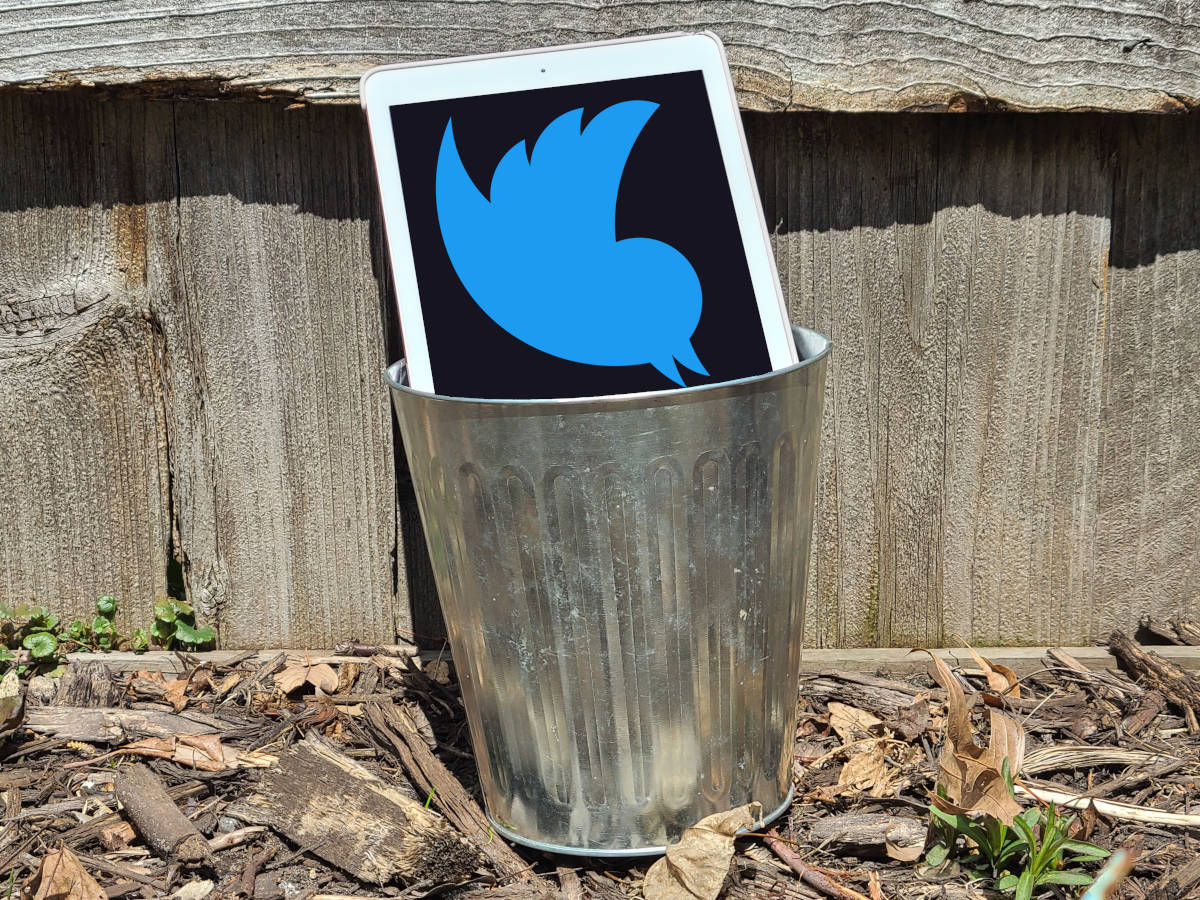 There are a ton of great reasons to quit a social media platform. Being bombarded by advertising, feeling boxed in and profiled to death, and (of course) disagreeing with how it’s managed.

Spoiler alert: it’s not about Elon Musk- it’s about what his ascension represents.

First off, I’m not an absolutist about anything, and that includes “free speech”. I’m going to get that out of the way right away- our world is not monochromatic.

Anyway, to put it bluntly and succinctly: I do not believe for one second that anyone has a right to my attention. Your freedom of speech, as dear as you or I hold it, does not entitle you to my eyeballs on the web.

I have concerns that under new ownership, the limited moderation tools we have – and they are quite limited – will be curtailed in the name of “free speech”. Of course, since we don’t have “forced listening”, I walked away. That’s my right, and comes with ramifications!

It’s hard to be a woman on the Internet

I can’t ignore this one. The dudebros came out in force as soon as the sale went down. And they went all out in the replies against women who criticized Twitter’s soon-to-be owner.

I’m not going to share any of it here. You probably saw it! (If you didn’t, you probably don’t follow enough women.)

Not a week goes by that I don’t get some nasty comment from some nasty man on the Internet. To put it simply, I don’t need to deal with more of that now that Twitter’s changing hands.

If the last 24 hours is any indication, the Musk-era of Twitter isn’t going to be pleasant to be a woman on the site. So I locked up and headed out.

No. I don’t consider Twitter to be the “digital town square”. If anything’s a “town square”, it’s email: a thing everyone has to use in order to survive in the modern day, but I digress.

There’s nothing wrong with a dank saloon on its own. If you want to spend your time in a dank saloon, having fun with your friends, more power to you!

Maybe you know the barkeep does a good (or perhaps marginally serviceable) job of keeping out the troublemakers.

But what if your saloon got bought out, and a new barkeep showed up? Is it not understandable that a good chunk of the patrons might find a new place to hang out?

I don’t mind if you want to keep going to the saloon, but I don’t know if I trust the new barkeep will keep out the scary dudes. I’m going to find a new place to hang out.

So, what comes next for Veronica Explains?

I think I’ll blog more! If folks want to share blog posts on Twitter, or Facebook (another platform I don’t use for entirely different reasons), be my guest!

Lastly, I started a Mastodon! I’m new at fedivers-ing, so go easy on me: @vkc@mspsocial.net.