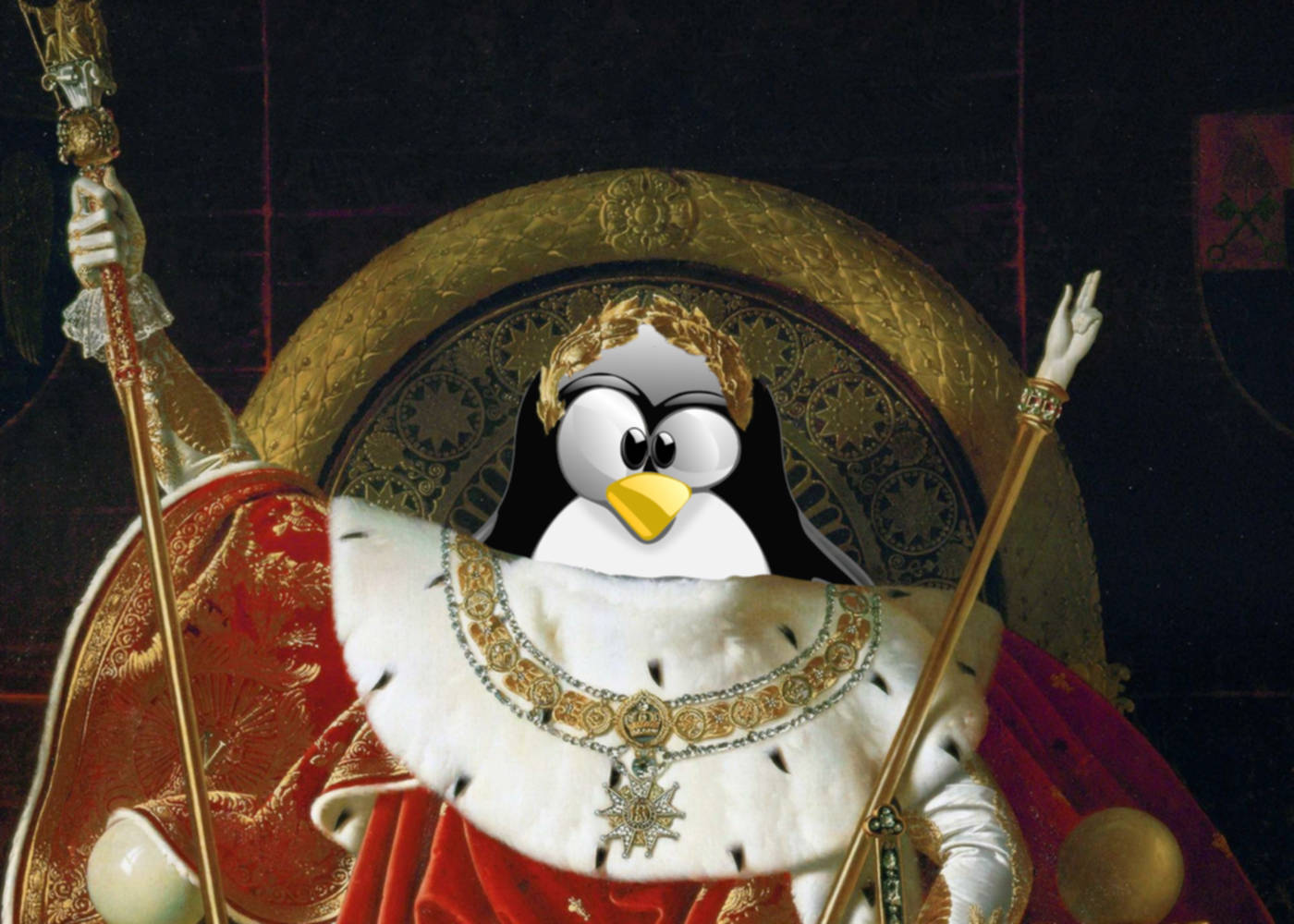 Last week, I posted a video in which I described why I think it’s very much still worth it for aspiring power-users to “learn the terminal”. This was in response to a fun little debate I had with an offline friend about whether-or-not terminal based applications were “something to be overcome” in computing.

(Note: if you prefer to not watch videos on YouTube, you can also find the video on Tilvids, a wonderful Peertube instance I’m proud to be part of.)

Anywho, as is typical for my videos, I got a lot of interesting comments. The majority of the comments for this video were positive, or presented alternative viewpoints which counter my argument. All those comments are great and helpful, and I’m going to put those aside for now, and address a darker element in some of the responses.

In a small portion of the feedback I received from my video, I fear there was an undercurrent of “Linux supremacy”, a term which I will define like so:

The belief that users of Linux are intellectually or culturally superior to users of all other operating systems.

I’m not going to share the comments here, but I felt like now might be a good time to talk frankly about this concept, why I don’t support it, and why I think it hurts the cause of software freedom.

Genuinely, I think Linux is the best kernel out there so far. Linux’s dominance in driving the modern web is proof of the power behind the open source/free software movement. My sincere hope is that Linux on the desktop eventually takes over the market, because I think it’ll be better for all consumers in the long run (even if it’s not there yet).

Here’s the key thing: having a preference over a kernel or OS shouldn’t mean you dislike the users of the other products out there.

To put it another way- it’s fine to have strongly-held preferences, but it’s wrong to judge others based on theirs. To be dismissive of other human beings because of their preferences in operating system… life is too damn short.

Calling people “idiots” in the comments for liking Windows or Mac products- how far has that gotten you?

I work with Linux every day[shameless?], on the server and desktop. I’ve helped hundreds of people – maybe more – make the switch to Linux.

The most common criticism I get about the Linux community is that it’s “too mean”. That honest questions are met with berating comments, or “RTFM”, or other rude remarks.

Dudebros in the comments: you’re not helping.

When I push back on this, I often hear “I don’t literally think Windows/Mac users are idiots” or “I was just saying it to be funny”. Why is that funny?

I firmly believe our world is a harsh, cruel, and tragic place. It’s impossible to deny the challenges of our day. So why add to it for someone? Even as a “joke” – and I use that word very lightly here – why add to the nastiness of the era?

One of the reasons I left Twitter and most other social media behind is that “Bombast-as-a-Service” didn’t suit me. Obnoxious, “edgy” “jokes” just push people away from the things we want to see grow. Which leads nicely to the final conclusion:

It’s as simple as that. The people who berate and scorn non-Linux users just want Linux to remain a niche for them and their so-called “elite” friends.

I don’t want Linux and free software to just be some sort of “cool kids club”- I genuinely want everyone to feel like they can use it if they want. We should work to make Linux more discoverable for everyone.

I genuinely want Linux to thrive. That necessarily requires challenging my own biases from time-to-time. You should try it.

Wait… I thought you said “everyone should learn the terminal”? Hypocrite!!

OK, come on. Actually listen to what I said. I made some points about why the terminal might be worth learning (and celebrating), even if it isn’t strictly necessary.

I’m confident we can get to a general-purpose Linux-based system that requires no terminal commands to be useful. I mean, Android and ChromeOS might already be there (from a certain point of view).

Anyway, yeah- in addition to some folks saying non-Linux users were bad, other folks were assuming my video said “literally everyone should use the terminal as much as possible”, which is not at all what I said.

Then again, if I made woodworking videos and I put a video out there called “yes, learn to use a hand plane”, I’m sure I’d probably get comments accusing me of ignoring the millions of people out there who “just don’t want to work with wood”.